WHAT DOES RAMADAN MEAN TO MUSLIMS?

The month of Ramadan is upon us.  The Islamic lunar year consists of 12 months, of which four of these months are considered sacred, making sinning in them greater, in addition to, multiplying rewards of righteous deeds during them.

Ramadan is the ninth month in the calendar and is one of the sacred months from the four sacred months in Islam.  It is recognised as the month that the first verses of the Qur’an were revealed, as stated in the Quran itself:

“The month of Ramadan in which was revealed the Qur’an as guidance for mankind” – Qur’an (2:185)

It is reported that the Prophet Muhammad (peace be upon him) would announce the good news of the arrival of the month of Ramadan to his companions, and would say to them:

“The month of Ramadan has come to you.  It is the month of blessing.  During this month, Allah sends down mercy, ones mistakes are forgiven, supplications are answered and Allah praises you in the presence of His angels, so show Allah your virtues.  For certainly the unfortunate individual is he who is prohibited from the mercy of Allah.”

Fasting was not made obligatory until the second year after the migration (hijrah) of the prophet (pbuh) to the city of Medina, where he established the Islamic state and resided for the last 13 years of his life. Fasting the month of Ramadan is considered obligatory for every sane Muslim adult and that means each and every sane adult is obliged to fast the whole month, whether it is 29 or 30 days.  The evidence for this is found in the Qur’an, where it states:

“So whoever of you sights (the crescent on the first night of) the month (of Ramadan), he must fast that month.” Qur’an (2:184) 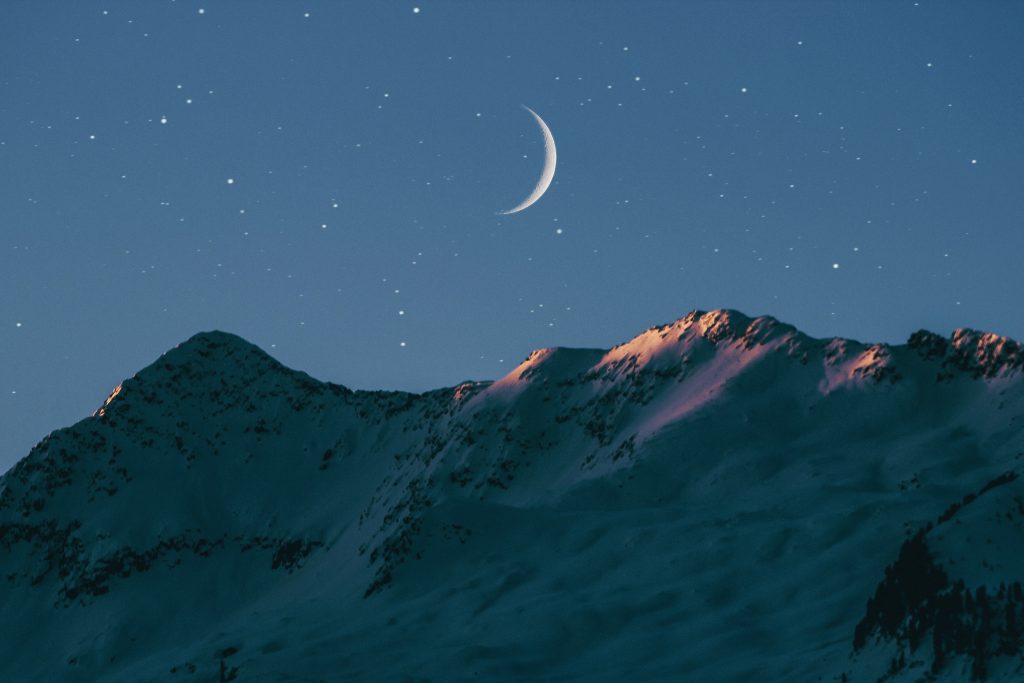 The Arabic word for fasting is sawm. In Arabic, it literally means to abstain from something. And in Islamic Law, it refers to the abstinence from those things that break the fast, starting from Fajr (just before dawn) and ending at Maghrib (just before dusk), having first made the intention to do so.

But certain people are exempt if they have a legitimate excuse (travelling, sickness, pregnancy etc). However, they must make up the days, if possible.  Such rulings are explicitly detailed in the Qur’an to avoid any difficulty for people:

“…and whoever is ill or on a journey, the same number (of days which one did not observe saum (fasts) must be made up) from other days.  Allah intends for you ease, and He does not want to make things difficult for you.  (He wants that you) must complete the same number (of days), and that you must magnify Allah for having guided you so that you may be grateful to Him.”  Qur’an (2:184)

Therefore even if one is travelling or is ill, Muslims are still obligated to make up the days from later months outside of Ramadan. Except in the case of continuous medical conditions or illnesses which prevent a person from fasting. In such a condition, a person is required to expiate for not fasting by feeding a poor person for each day that they are unable to fast – but only if they have the money to do so, again avoiding any undue difficulty.

The Prophet Muhammad (pbuh) further emphasized the importance of Ramadan when he said:

“Islam is built on five (pillars): To testify that there is nothing worthy of worship except Allah (God – alone) and Muhammad is the Messenger of Allah; To offer salat (prayer); To pay Zakat (obligatory charity); To observe saum (fasts during the month of Ramadan) and; To perform Hajj (pilgrimage) to the house (the great mosque in Mecca).” Sahih Al-Bukhari

In another narration, it is reported that he (pbuh) said:

“He who deliberately fails to fast a day of Ramadan – even if he were to fast forever it would not make up for it.” 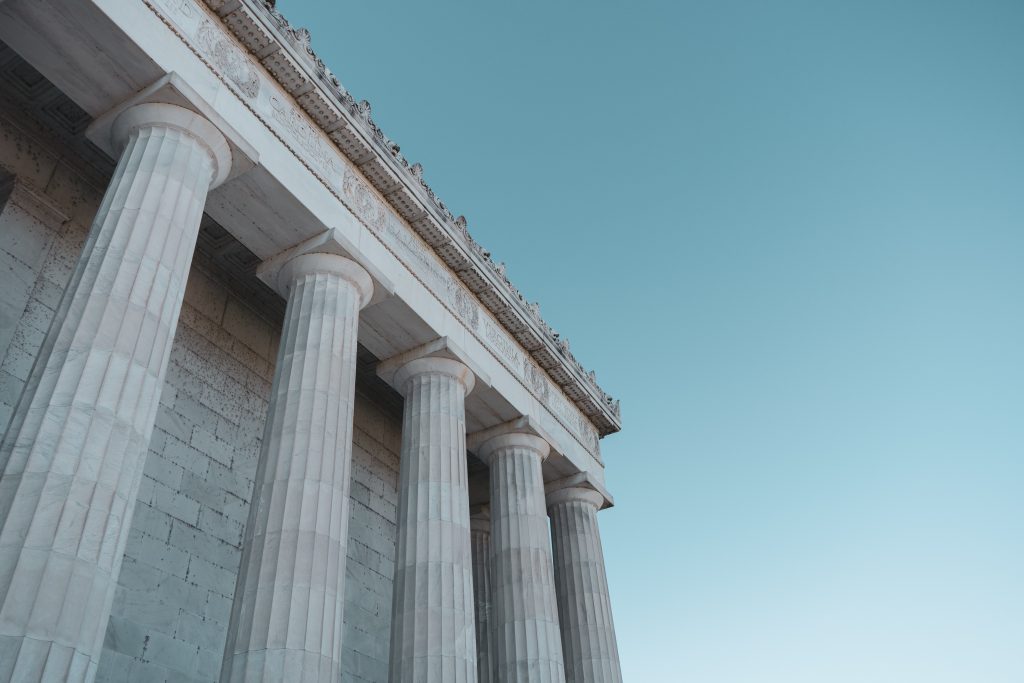 For those who have become Muslim during the year, it will be their first time experiencing Ramadan. Some of them may be filled with excitement, whilst others may be nervous and concerned about fulfilling their obligations. All these feelings are natural and Muslims who have experienced Ramadan will tell you that there is nothing to fear and that these anxieties fall away after you’ve experienced your first fast.

Clear and decisive verses in the Qur’an encourage sawm/fasting as a means of seeking nearness to God:

“Oh you who believe, Fasting has been prescribed for you as it was prescribed for those before you (early Christians and Jews), so that you may attain taqwa (become God conscious).” (Quran 2:183)

Fasting is seen as a means to attain the quality of taqwa – to become God conscious, pious and righteous.  So fasting isn’t simply considered by Muslims as abstinence from food and drink, it’s developing the concept of taqwa. This is why the Prophet Muhammad (pbuh) said:

“It may be that a fasting person attains nothing but hunger and thirst from his fast.”

“One who does not abandon evil talk and actions, then Allah is not in need of him abandoning his food and drink.”

It is a month for Muslims to be the most virtuous that they can be. That is why the prophet’s companions are quoted to have said:

Muslims will be striving during this month to perfect their manners and bring them in line with the character (and practice) of the Prophet Muhammad (pbuh).  Muslims will be using their time to get closer to God, so many may witness a noticeable difference in the character of a fasting person, as they try to do things that are pleasing to God.

Muslims will be exhibiting a higher level of patience and restraint this month, not only from eating and drinking. It will be a month for them to practice this patience and increase their level of faith/eeman.  For many, patience is inseparable from the purpose of Ramadan. Islamic scholars mention four areas where patience is required: fulfilling acts of obedience to God; refraining from prohibitions; bearing trials and tribulations, and preserving one’s heart and intellect from misguidance. Fasting allows Muslims to exercise and develop all of these various forms of patience.

This is why the reward of this month is considered so great.  The Prophet (pbuh) said:

“Whoever fasts during the month of Ramadan, out of sincere faith and hoping to attain Allah’s (God’s) rewards, then all his previous sins will be forgiven.”

And to mention one final prophetic narration (hadeeth) on the rewards of this month:

“..For the fasting person there are two times of joy; when he breaks his fast he is happy and when he (eventually) meets his Lord he is happy due to his fasting.” 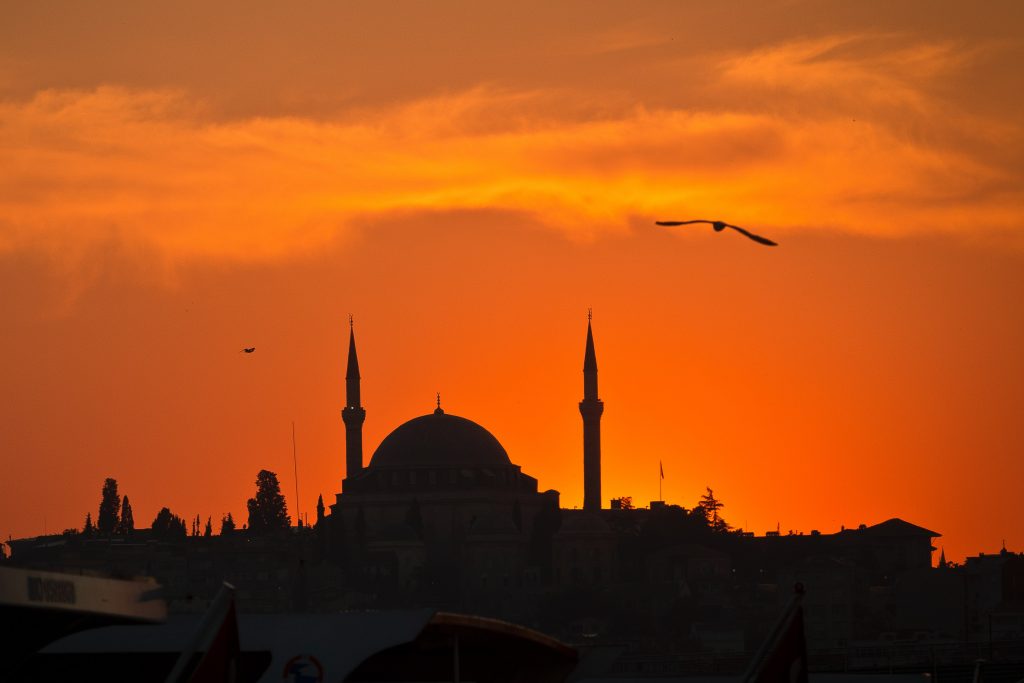 The virtues and rewards of fasting are many, as can be seen by the many verses of the Quran and narrations from the prophet Muhammad (pbuh).